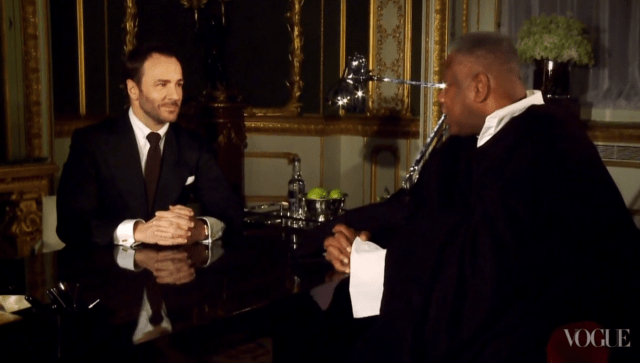 André Leon Talley and Tom Ford. Such a pair, these two. They have a quick chat about changing diapers, Rihanna as Tom’s inspiration, and of course fashion. Part of Mondays with Andre, the weekly feature on Vogue.com.

The rumors have been swirling in fashion circles that Kanye West will be designing a collection for the Spring 2012 season. 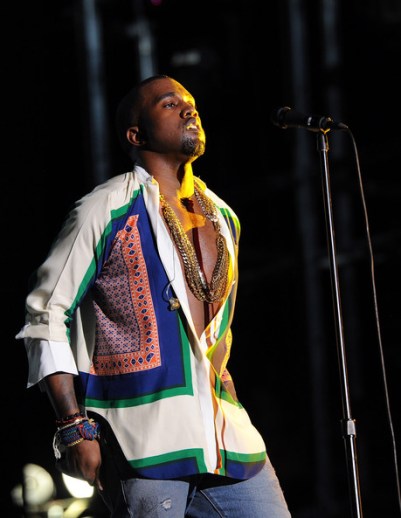 Kanye is no stranger to fashion. He has done a collaboration with Louis Vuitton on a shoe line, wore a Céline top to perform at Coachella, interned at Fendi, and designed a limited edition of silk scarves with French graphic design team M/M. 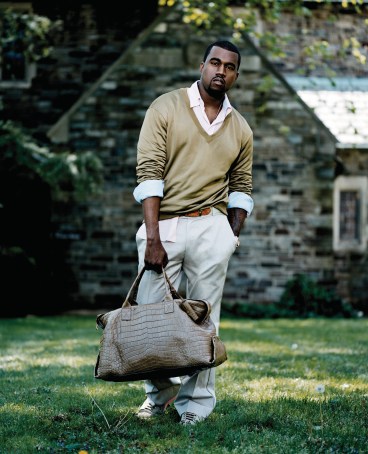 Mr. West is keeping quiet on the existence of the rumored collection but that doesn’t mean it’s not happening. From what I can gather the collection will be shown in October in Paris. It will be a presentation rather than a traditional runway show. The line will be for both men and women. The collection will probably be high end since Kanye was very busy during the fashion weeks earlier in the year. He was spotted sitting front row at many shows including Chanel, Rodarte, Alexander Wang, Lanvin, and Givenchy. 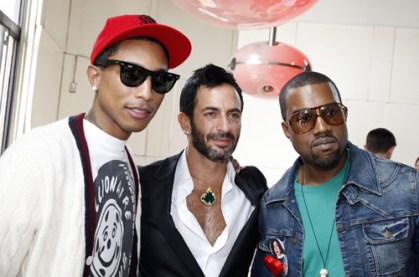 When I saw Kanye with Tory Burch at the Met Gala I definitely knew he was up to something…I think I even tweeted about it. We’ll have to wait a few months to see if the rumors are true.
Here’s what I want to know…

Considering Kanye’s antics (Taylor Swift incident, etc…), do you care?
Will you save your pennies to buy a piece frm the collection?
What will he name the collection? (probably after himself)
Do you see other designers and celebs taking the line seriously?
What stores might carry the line?

More on the story at the UK Telegraph.