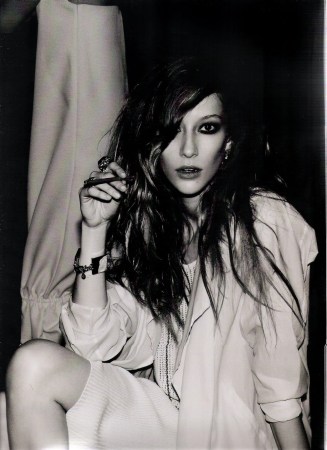 I’m not super into models, don’t know names or stats but there are a few that catch my eye. Alana Zimmer is one of them. I just love her look. I think it’s the eyes.

Alana was born in Ontario in 1987. She was discovered while working at a restaurant in Canada (classic). In September 2006, she made her catwalk debut at the Spring shows in New York, Milan, and Paris. She walked for Dolce & Gabbana, Proenza Schouler, and Chanel. Soon after WWD named her as a face to watch and Style.com honored her as one of the Top Ten models of spring 2007. Alanna has closed a number of shows, including Jill Stuart, Louis Vuitton, and Marc Jacobs. She also has recently walked in the haute couture shows for Jean Paul Gaultier and Armani Prive in Paris. She’s been in Vogue numerous times, covering most of the international editions too. If you look closely, you’ll find her in some shots on the Bergdorf Goodman site. Ps. – Alana is represented by Ford models. Thanks to Style.com for all the amazing shots of her. 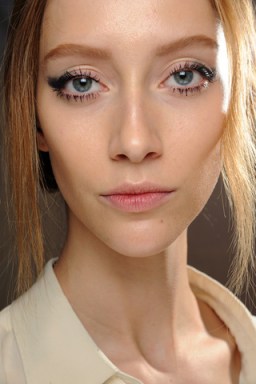 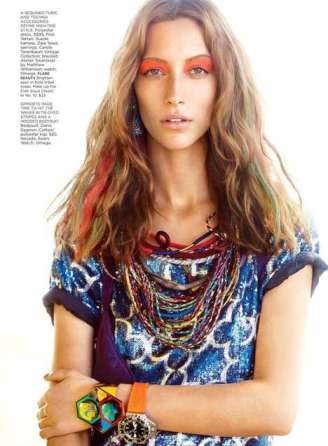 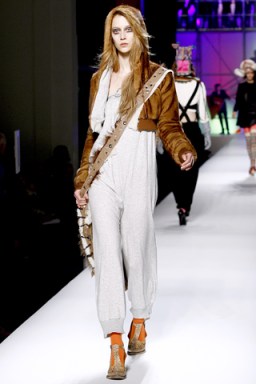 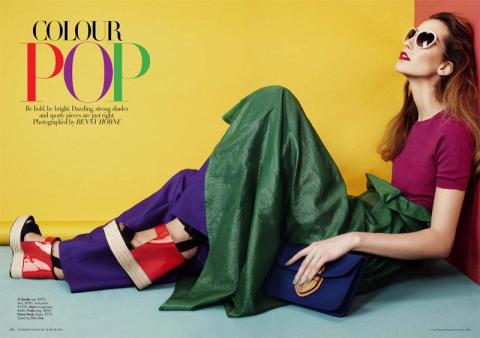 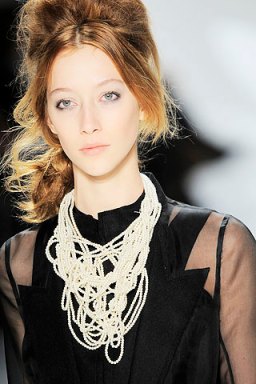 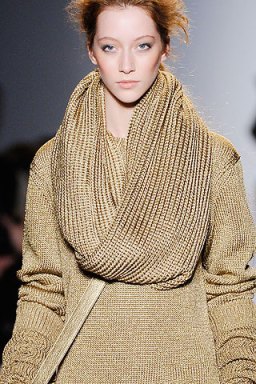 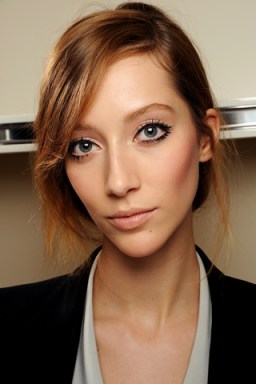