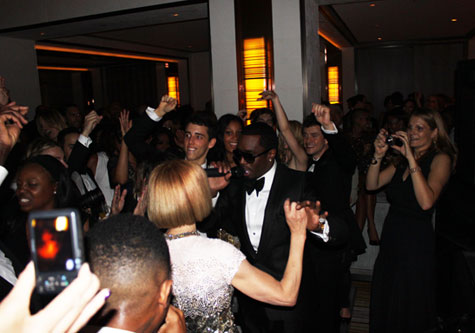 Apparently Diddy Dirty Money’s Last Train to Paris made a little stop before hitting the printing press for its December 14th release. The long-awaited album features appearances from some heavy-hitters in fashion, most notably André Leon Talley and editor-in-chief Anna Wintour of Vogue. Other guests with speaking parts on the album include Tommy Hilfiger, Marc Jacobs, Issac Mizrahi, and Zac Posen.

My favorite intro comes from Marc Jacobs saying, “What’s up? This is Marc Jacobs and you’re rocking with the best. Last Train to Paris, get on or get off.”

Diddy made calls to his fashion friends and invited them to the studio to record during Fashion Week last year. “For my part, I recited words by James Baldwin, and Diddy respected it enough to leave it intact. Last Train to Paris is totally twenty-first-century Diddy cool,” says André Leon Talley. Vogue has supported this fashion-inspired project in the form of a fashion spread last February featuring model Natalia Vodianova with Diddy, appropriately titled Last Train to Paris. Seems as though Diddy and Anna Wintour are quite friendly, seen above dancing at the Met Gala Party and laughing at a Macy’s appearance on Fashion’s Night Out below. 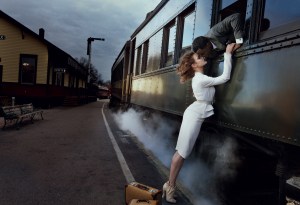 Not sure who the target demographic is for this record but it will be interesting to see how it does. Shouts to Diddy for featuring designers/fashion moguls on his latest music project. Click here for the album preview. 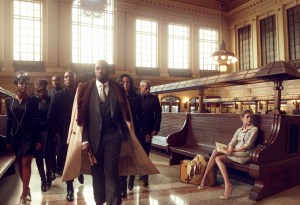 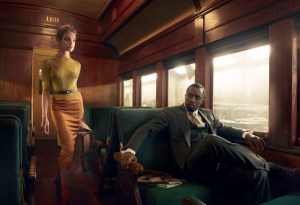 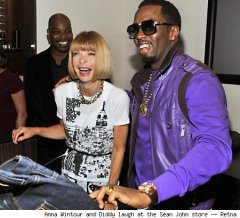